Report: Fading out Federalism: Tatarstan and Daghestan under conditions of continuing centralization 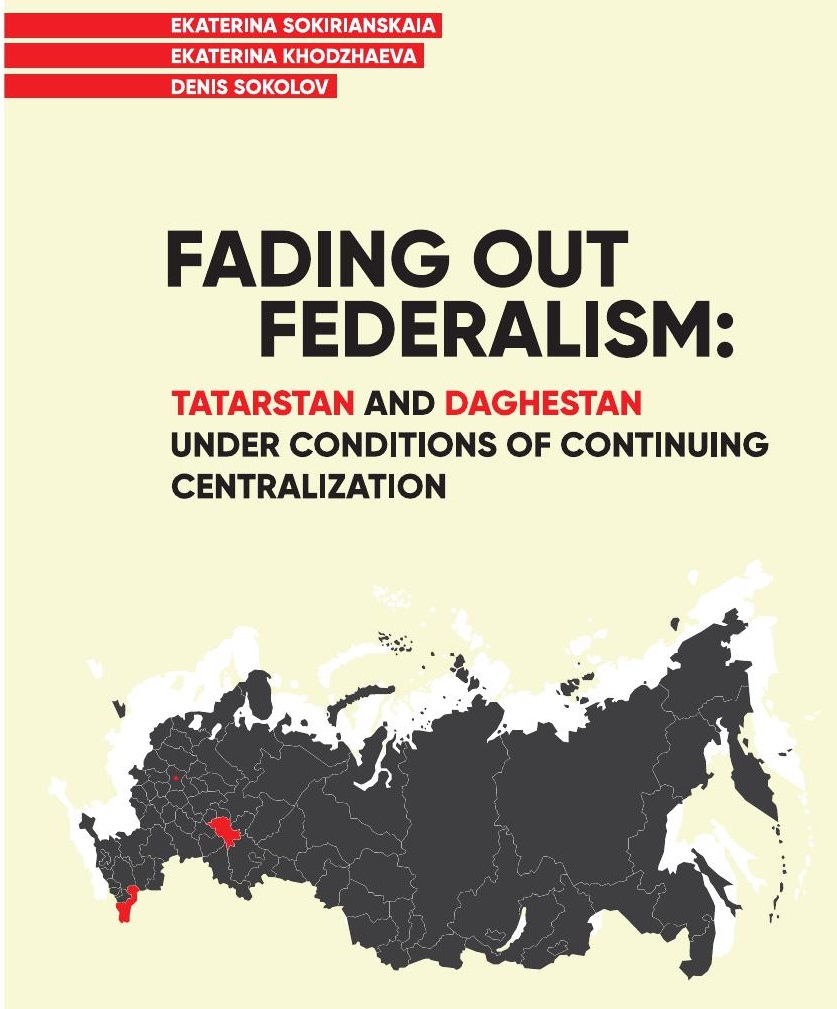 After the collapse of the Soviet Union, Russia assumed the federal form of government. The choice was due to its vast territories, multiethnic society, pre-existing territorial divisions, and, most importantly, strong centrifugal forces and ethnic separatism. Under the 1993 Constitution, ethnic republics got their statehood attributes, such as their own Constitutions, parliaments, Presidents (later renamed as heads of republics), and Supreme Courts. They were allowed to tailor their regional government bodies to the needs of their population.

Federalism as a system of interdependence of various government levels requires alignment of interests, mutual adaptation, and balance seeking, often through tough negotiations, on the ongoing basis. Institutional and legislative flexibilities allow tuning the institutes and political practices to accommodate the changing needs and conditions in the federal centre and regions. Advanced multi-party system, the independent Constitutional Court and genuine political competition are crucial for the federal relations development. However, democratic processes failed to gain momentum in Russia. The weakness of the federalism in Russia in the 1990s also resulted from the weakness of its federal centre.

When Vladimir Putin came to power and the federal centre started to grow stronger rapidly, Russia had a chance to build well-balanced federal relations based on “strong federal centre — strong regions” principle. And yet, Russia missed this opportunity. Instead of further building up the federation, the new Russian administration gradually stripped the regions of their sovereignty and formed a hyper-centralised system of government.

Since Vladimir Putin’s third term in the presidential office, the federal authorities have been clearly seeking to further unify regions and minimise the federative features of ethnic republics. They have been increasingly pursuing assimilative policy, including decreasing regional components in school curriculums and passing amendments to the Law on Education that rendered previously mandatory regional language studies optional.

The new “vertical of power” has brought under its sway not only financially-dependant elites of the poorer, socially deprived regions, but also the authorities of the leading regions (with Chechnya being an exception from rules). Regional elites have been reluctant to defend the sovereignty of their republics being aware of the fact that this could end their career and personal wealth. We have analysed the cases of Tatarstan, one of the most prosperous ethnic republics, and Dagestan, one of the poorer and socially deprived regions, to illustrate the transformation and the present state of the relations between the federal centre and the regions in today’s Russia.